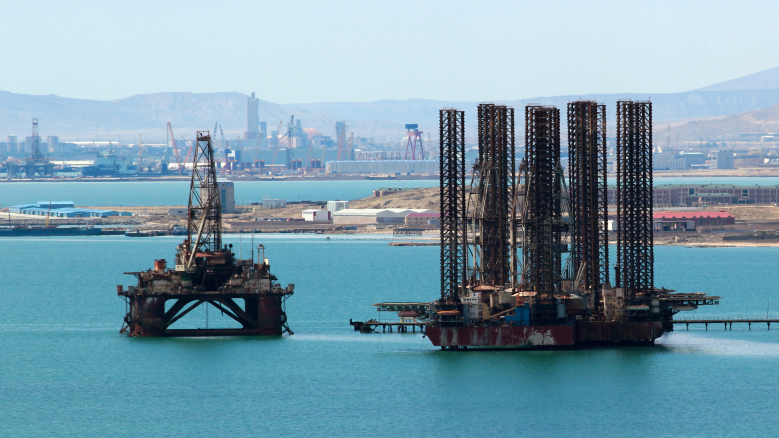 On January 21, 2021, Azerbaijan and Turkmenistan signed a long-discussed and major agreement. When fully realized it will lead to the joint exploration of a major but long-contested oil field in the Caspian Sea. The agreement itself, and the opening of the “Friendship” oil deposits, are likely to have profound significance not only for the two countries but for the Caucasus and Central Asia as a whole and, equally, for the major powers.
Our distinguished guest speakers will discuss this agreement, the regional collaboration that gave rise to it, and its meaning for the region and for the world.

Amb. Meret Orazov, Ambassador of Turkmenistan to the United States

Amb. Elin Suleymanov, Ambassador of Azerbaijan to the United States

The event will also be live-streamed on the CACI Facebook page.