The War of Words – North Korea, the US and where to go from here 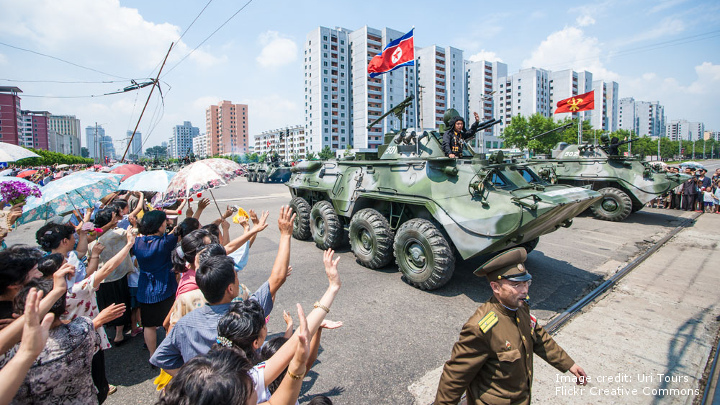 After Pyongyang said it would consider a plan for a missile strike on the U.S. military-controlled island of Guam, Donald Trump retaliated stating the U.S. would respond with “…fire and fury like the world has never seen.” Since then, hostile exchanges between Trump and the DPRK have continued, with little sign of either side taking steps towards easing the tensions. With a seemingly undeterred nuclear program in Pyongyang, Trump and other world leaders are left with a series of limited options.

ISDP’s Director Dr. Niklas Swanström and Senior Research Fellow Dr. Sangsoo Lee will offer their views on the situation, and discuss the potential ways forward. Moderated by Anna Wieslander, Director for Northern Europe at the Atlantic Council and Deputy Chairman of the ISDP Board.