A look back: ISDP publications for your summer reading 2022 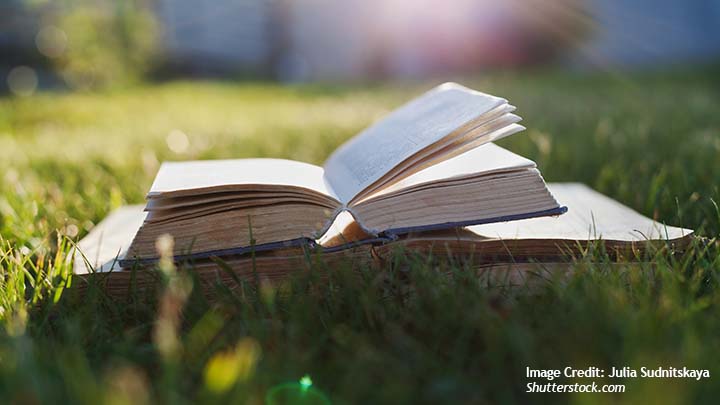 More than half of the year 2022 has passed – here ISDP highlights some of the publications from the last six months on topics such as the war in Ukraine and its effects on different regions in Asia, the election in South Korea, economic self-defense, the crisis in Sri Lanka, challenges for the democratic world and why China fears K-pop fandoms.

In September 2021, the Stockholm China Center organized the seminar “Politics in East Asia Today”, where thirteen scholars from different countries gave presentations on different aspects of this topic. In this Special Paper, the scholars contributed articles based on their presentations which are divided into three sections: Debates and Political Diary in China, Democracy and Democratization, and Defending Taiwan in East Asia.

After Russia’s invasion of Ukraine, China has notably sided with Russia. In this blogpost, Torbjörn Lodén discusses this strategic choice by Xi Jinping, looking at two major concerns for Xi: preventing the collapse of the CCP one-party rule and China’s mission to create a new world order, forming a united front against China’s major rival, the United States, with Russia.

The use of economic coercion has become an increasing threat to the democratic world. This Special Paper analyzes how the EU together with like-minded states should counter the economically coercive behavior of authoritarian regimes, specifically Russia and China. The authors address issues including the internal cohesion within the EU, economic independence, and the need for collective economic self-defense.

In March, South Korea elected Yoon Suk-yeol as the country’s new president. Many in both South Korea and the West have described Yoon as a “K-Trump”. In this blog post, Dong Yon Kim analyses Yoon’s political stance and explains why the newly elected President should rather be described as a “K-Clinton”.

1325 NAPs Beyond East and West: Institutionalizing the WPS Agenda in Sweden and South Korea – Focus Asia by Love-Lis Liljeström and Jiso Yoon

The War in Ukraine: Drawing Lessons for the Korean Peninsula – Blog Post by Mats Engman

In this blog post, Mats Engman explains how the war in Ukraine poses a number of implications for the Korean Peninsula and its security situations.

Russian Federation and China: Cooperation under the Belt and Road Initiative – Issue Brief by Ekaterina Nekhay and Julie Yu-Wen Chen

In this Issue Brief, Ekaterina Nekhay and Julie Yu-Wen Chen look at six Sino-Russian projects that have been labeled as part of the Belt and Road Initiative (BRI) and analyze how the usual economic cooperation between China and Russia can be separated from BRI cooperation. Answering this question ultimately helps to understand the effectiveness and future development of the BRI.

After Russia’s invasion of Ukraine, many countries decided to block several Russian banks from the Society for Worldwide Interbank Financial Telecommunication (SWIFT). The Ukraine war has emphasized the geopolitics of digital currency, as cryptocurrency proved to be an important way to finance humanitarian aid to Ukraine but also presented a possibility for Russia to evade sanctions. In this blog post, Daisuke Akimoto explains Japan’s digital currencies and the possible strategic implications for the country’s economic security and the Russia-Ukraine War.

As part of a series by ISDP’s Korea Center to provide different perspectives on peacebuilding on the Korean Peninsula, this paper by Gianluca Spezza analyzes the potential impact and limitations of education and science in diplomacy with North Korea.

The Korean Wave, specifically K-pop, has been a rising phenomenon over the last decade and experiences enormous success across the world. The contemporary phenomenon of K-pop fandom goes far beyond previous pop fanbases, as they are highly organized groups with the ability to communicate and coordinate social media campaigns with millions of people to not only support their “idols” but also humanitarian and political causes. Elin Bergner discusses why fandom engagement in pro-democracy movements may pose a threat to China and how the country reacts to the growing influence of K-pop fans.

This Issue Brief addresses the importance of regional security in the Persian Gulf for India due to the presence of its large expatriate population in the Gulf Cooperation Council states and the dependence on oil and gas imports. Muddassir Quamar discusses India’s foreign policy towards the Gulf region, which has been largely marked by bilateralism over the last three decades, and how developments in the Indo-Pacific and deterioration of Sino-Indian relations may impact India’s approach to regional security.

Sri Lanka is experiencing the worst financial crisis since its independence. Asanga Abeyagoonasekera is looking into China’s responsibility for the crisis, specifically discussing ‘strategic-trap diplomacy’ carried out by China in Sri Lanka, as an extension and more dangerous form of ‘debt-trap diplomacy’.