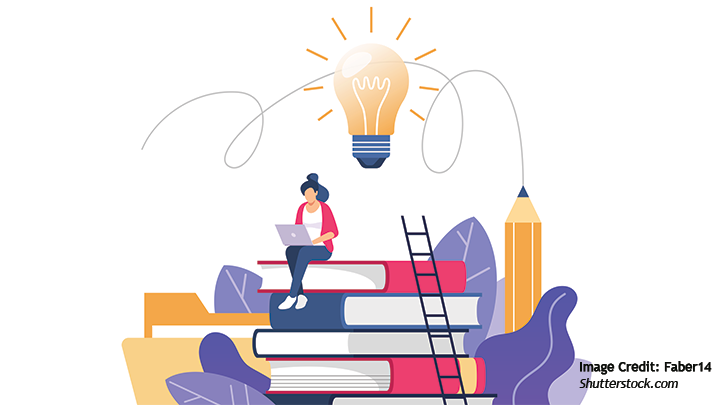 As the world welcomes 2022, ISDP invites its readers to look back at twelve of the most popular publications of the past year (in chronological order). 2021 marked the beginning of COVID-19 vaccine rollouts, continued border closures, and a shift of the global security focus on the Indo-Pacific. The broad range of topics covered in ISDP’s top reads shows the volatility of last year‘s global political landscape.

Due to the changing security status in the Indo-Pacific region, many countries had to revisit their policies vis-à-vis China, which has interested ISDP‘s readers to a large extent throughout the year. In February, Jakob Ranglin Grissler and Lars Vargö outlined various examples of how Japan has opposed China‘s assertiveness, and how its initiatives of “quality infrastructure” and an “open Indo-Pacific” could equip Tokyo with competitive alternatives when countering Beijing‘s Belt and Road Initiative (BRI).

The Next Generation Problem: The Ups and Downs of Sweden’s Huawei Ban – Issue Brief by Johannes Nordin

The beginning of 2021 saw an increase in tensions between Stockholm and Beijing, as Sweden decided to exclude Huawei from the Swedish networks on national security grounds. Johannes Nordin explored this rather atypical decision for Sweden and its potential implications.

In April, Daisuke Akimoto analyzed the strategic components of China‘s grand strategy and its implications for the Japan-US alliance. The analytical application of Edward Luttwak’s five levels of strategy (grand, theater, operational, tactical, and technical) onto Chinese calculus proved to be an interesting take for ISDP‘s readers.

Not a Sovereignty Issue: Understanding the Transition of Military Operational Control between the United States and South Korea – Backgrounder by ISDP

In April, ISDP published a backgrounder on the transition of operational control (OPCON) – a key feature for deepening the alliance between the Republic of Korea and the United States. The backgrounder provided a thorough review of the debate around the transition and offered some suggestions for dealing with its misunderstandings.

In June, Frida Lindberg discussed how women and feminists in China utilize social media to speak out about women’s rights and gender inequality issues, while simultaneously observing government actions and dealing with gender antagonism in the Chinese society.

The Dawn of the Digital Yuan: China’s Central Bank Digital Currency and Its Implications – Asia Paper by Mahima Duggal

The COVID-19 pandemic has fueled digital innovation throughout 2020 and 2021. Mahima Duggal examined how China’s rush to the forefront of the central bank digital currency (CBDC) race may have laid the groundwork for the widespread implementation of its Digital Currency Electronic Payment (DCEP) system. The DCEP’s role as a surveillance tool and the associated implications for human rights and China’s growing global role showed to be a particularly concerning topic.

In 2021, the Taiwan Strait experienced rising tensions that not only drew international attention but also increased the risk of actual military conflict. In August, Mats Engman and Larissa Stünkel examined whether we should expect escalated tensions in the short term or whether China‘s threats might be overstated.

The United States’ withdrawal from Afghanistan in August had far-reaching consequences, and the Taliban takeover certainly caught the world’s attention. It also prompted many governments to rethink and reframe their policies with Afghanistan in response to Taliban 2.0. Jagannath P. Panda outlined what role Tokyo might seek as a relevant economic actor in the region in relation to a post–withdrawal Afghanistan.

The year 2021 witnessed the rise of China‘s vaccine diplomacy, which is expected to have lasting diplomatic consequences. In September, Atmaja Gohain Baruah caught the readers’ attention by analyzing the history of China’s health diplomacy in Southeast Asia and how the “health silk road” could potentially open doors for a more strategic vaccine diplomacy for China.

Last year, South Korea experienced new winds in its gender debate where the North Korean media have even criticized controversial statements from conservative leaders. In October, Love-Lis Liljeström explored this debate in her blog post.

In September, the UK, US, and Australia launched a pact (AUKUS) to counter China. This pact sparked a wide set of reactions from other allies, lifted the topics of trust and mistrust, and set up a new era for the status of global security. ISDP‘s special paper and event on AUKUS ended up being one of ISDP‘s most successful and popular projects.

Despite all eyes on China‘s aggressive foreign policy, its domestic matters might not hold a dominating status. With the growing wealth disparities, increasing constraints on Chinese public life, and Xi‘s fears of a potential power decline, Xi Thought may offer insight into these issues. In this highly popular issue brief from November, Charlotte Poirier provided an analysis on what Xi‘s intentions may be according to Xi Thought.