Gareth Jenkins in Albawaba about Syrian refugees in Turkey 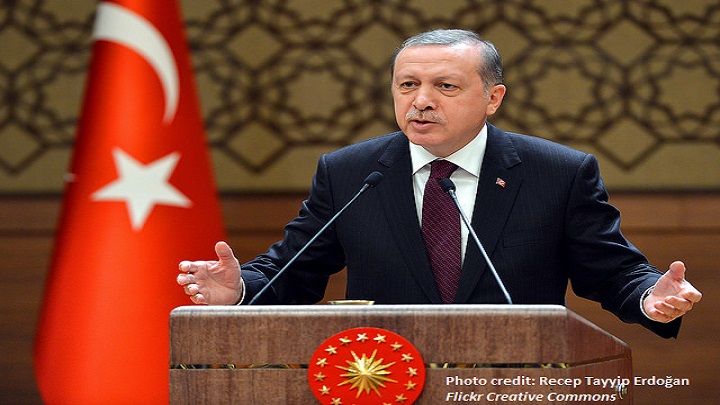 May 22, 2018: Gareth Jenkins was interviewed by Albawaba about Syrian refugees in Turkey and the upcoming presidential election.

“Erdogan and his supporters still believe that the Arabs share their fond memories of the Ottoman Empire, and that Muslims in general look to Turkey for leadership and as the spokesperson for the sufferings of the Muslim, and particularly the Sunni masses. In his public statements, Erdogan repeatedly cites the number of Syrian refugees in Turkey to support this claim. But he has talked himself into a major dilemma. He is aware that the continued presence of so many Syrian refugees in Turkey raises the risk of severe social disruption – particularly as the economy is in deep trouble. The greatest risk faced by the Syrian refugees is an eruption of social tensions and more sustained attacks.”