Gareth Jenkins in the Irish Times about the Turkish economy 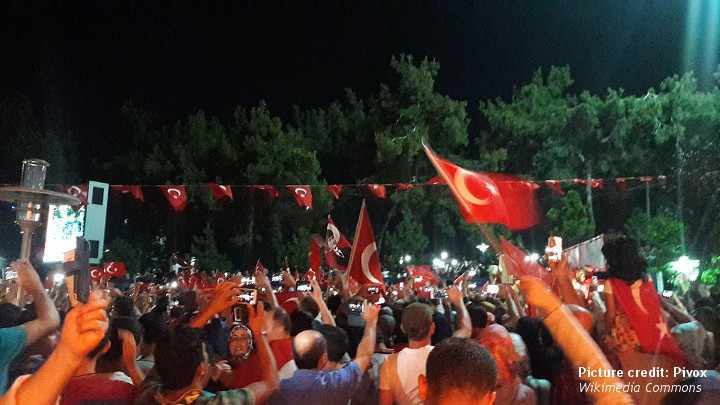 August 10, 2018: Gareth Jenkins was interviewed by the Irish Times about the Turkish economy.

“The Turkish economy’s current acute vulnerability to changes in international investor sentiment is a direct result of Erdogan’s simplistic obsession with high growth rates and his failure to address the economy’s structural weaknesses – and has been exacerbated by Erdogan’s increasing domination of economic policymaking.”