Nuclear Disarmament: The Stockholm Initiative and the NPT Review Conference 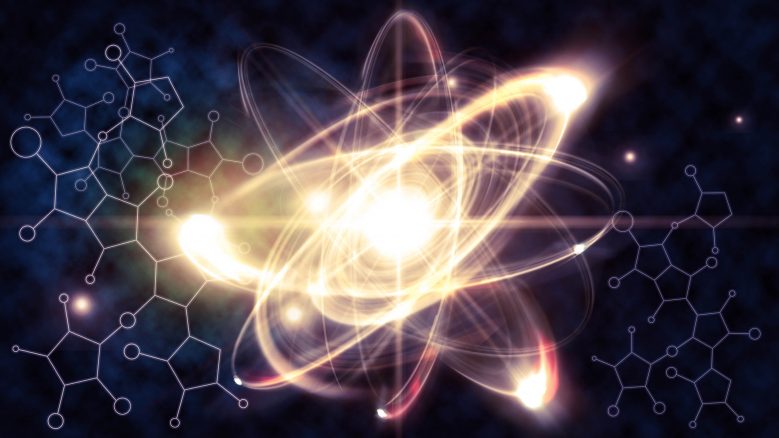 On April 7, ISDP and the Embassy of Kazakhstan in Stockholm organized a joint webinar titled Nuclear Disarmament: The Stockholm Initiative and the NPT Review Conference. Speakers included Amb. Ann-Sofie Nilsson, Sweden’s Ambassador for Disarmament and Non-Proliferation, Amb. Dastan Yeleukenov, Advisor to the Director at the Kazakhstan Institute of Strategic Studies and former Head of the Department for International Security at the Kazakhstan Ministry of Foreign Affairs, and Olaf Poeschke, Deputy Head of Division, Nuclear Disarmament and Non-Proliferation at the Federal Foreign Office in Berlin. The webinar highlighted the challenges upcoming with the review conference of the NPT and the efforts of the members of the Stockholm Initiative to achieve meaningful progress in this time of deteriorating international security. Speakers highlighted the many challenges, including the position of nuclear powers, but also the many achievements of the NPT in the past half century.