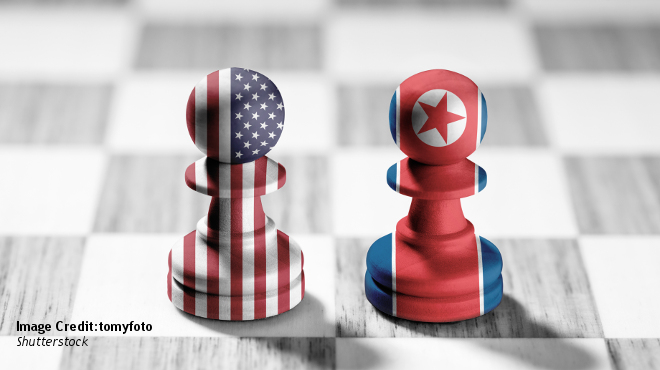 February 28, 2019: Sangsoo Lee was interviewed by Izvestia on the outcome of the Trump-Kim Summit and what to expect from the near future.

“I believe for the time being, the dead end situation will endure, as the gap between the U.S. and DPRK expectations cannot be bridged in such a short term. Trump has too many domestic issues, and any relief in sanctions, viewed by North Korea to be the principal condition of denuclearization, will draw a more substantial criticism against the U.S. president.“