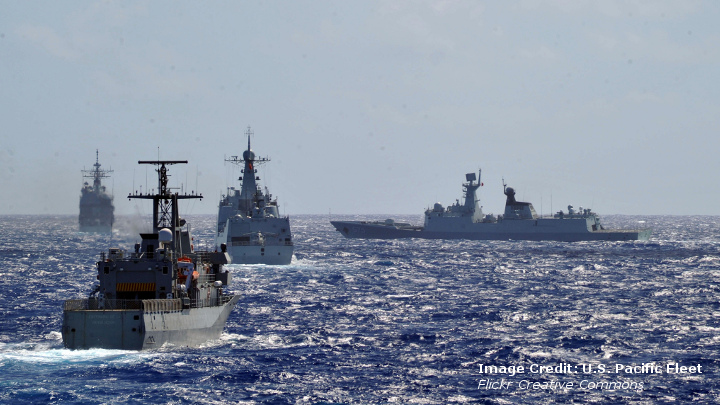 Despite maritime issues, the situation on the Korean Peninsula, and an increased militarization of the region, the security situation in the East Asia as a whole is today rather good. However, regional stability is threatened by the lack of functional security structures that could decrease tension as they arise. As some of the more unstable countries in the world lie within East Asia, or close to its borders, this is a problem that needs to be addressed. Increased military spending, and a lack of transparency in intentions and capacity could potentially create more tension, and although the likelihood that it would escalate into war is rather small, it is not negligible.

ISDP’s work aims at understand the security situation and to study how regional security mechanisms could be implemented to increase security and decrease regional tension.