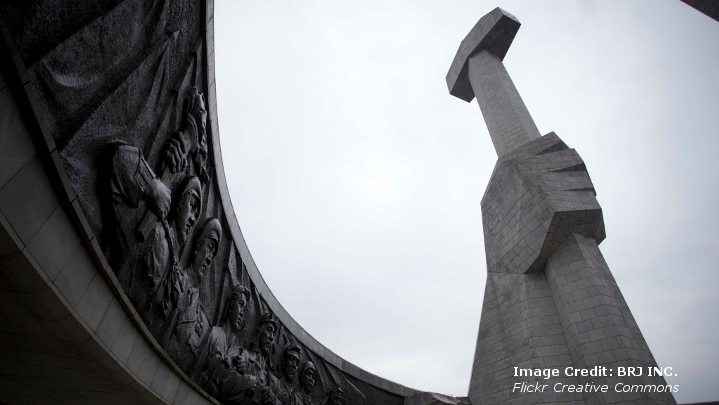 North Korea seems to be one of the main actors on the political stage of the Northeast Asian region in 2016. In reality, Pyongyang has strongly signaled its presence to the outside world since last summer. After a “hot” August with increased military tensions on the Korean peninsula, in October the regime not only started to request the signing of a peace treaty with the U.S., but also announced that in May the 7th Congress of the Workers’ Party of Korea (WPK) will be convened. If the 4th nuclear test and the missile test of January and February 2016 are added to the picture, it is possible to think of all these events as constituting a specific strategy of the North Korean regime. In this article, the focus will be on WPK’s Congress that is going to start on May 6th, on its main purposes and contents.