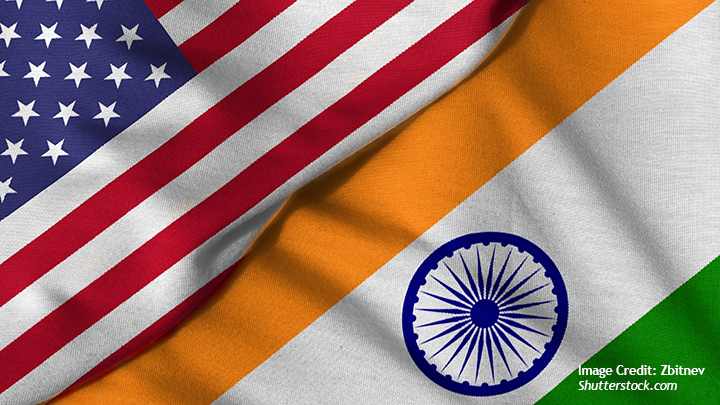 India has maintained a historical opposition to joining the Treaty on the Non-Proliferation of Nuclear Weapons (NPT) and the Comprehensive Test Ban Treaty (CTBT), in arguing that both treaties create an unfair hierarchical system in global governance. However, in spite of contesting these norms that govern nuclear practices, India has been successful in gaining de facto recognition from the United States through a bilateral signing of the 123 Agreement. While examining this paradox, this paper argues that even with the rendered de facto recognition, India’s nuclear identity remains far from being normalized. To carry this argument forward, this paper: i) identifies how India constructed its responsible and compliant global nuclear image, ii) recounts India’s problematic relationship with the global nuclear regime, in spite of undertaking compliant nuclear practices, and iii) makes the case that in order to normalize this ambivalence, India needs to adopt a more evolving stance of contesting historical nuclear norms in contemporary times. In doing so, this paper not only furthers the theoretical literature on norm contestation by incorporating the Indian nuclear case study as a valuable source of analysis, but also informs the policy community of the growing need to re-examine India’s historical nuclear stance.