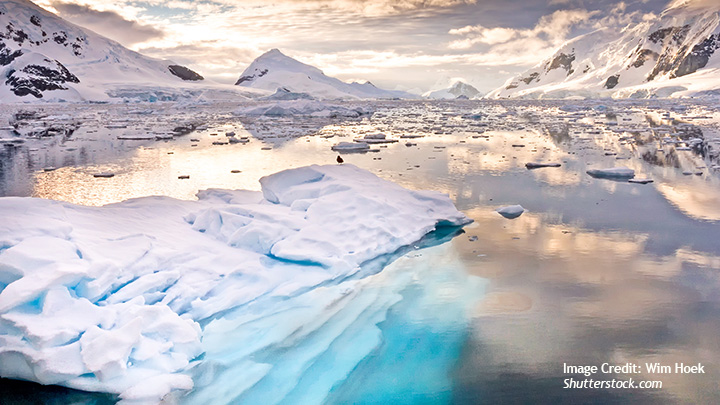 • China’s Arctic ambitions have expanded significantly over the past few years and have been integrated into the country’s foreign policy architecture.
• Yet, the rhetorical expansion is not congruent with developments on the ground. For the most part, Chinese activities have been thwarted due to geopolitical pressures, local pushback, and practical issues and are unlikely to materialize in the short term.
• In particular, the Chinese government can concurrently only boast partial success in the Russian part of the High North. The ongoing war in Ukraine has, arguably, opened a window for increased cooperation between Russia and China.
• Nevertheless, the Sino-Russian embrace may encounter deep-seated issues that may act as a counterweight to even stronger Arctic collaboration between the two actors.
• However, Beijing will remain committed to the Arctic in the long term. Arctic governance will therefore entail coming to terms with China’s presence as an actor to be reckoned with.

This project has been carried out in cooperation with the Nordic office of the Konrad Adenauer Stiftung.