The Long Game on the Silk Road: U.S. and EU Strategy for Central Asia and the Caucasus 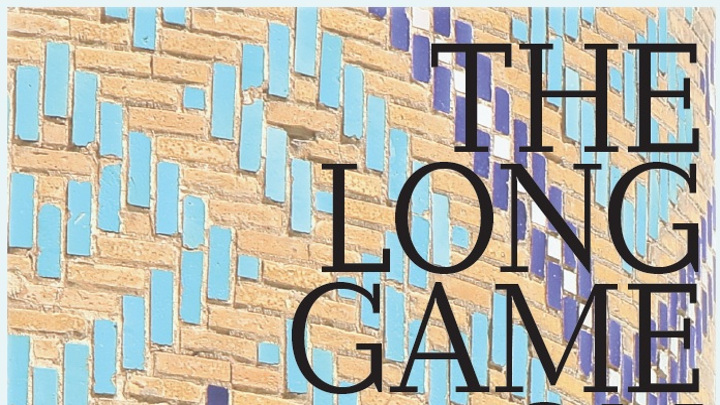 This book argues that American and European policies toward Central Asia and the Caucasus suffer from both conceptual and structural impediments. It traces the framework of Western policies to the 1975 Helsinki Final Act, which resulted in the stovepiping of relations into political, economic, and democracy categories – and in often uncoordinated or contradictory policies. While the authors embrace the goal of promoting human rights and democracy, they argue that the antagonistic methods adopted to advance this goal have proven counter-productive. They propose that Western governments work with the regional states rather than on or against them; and that instead of focusing directly on political systems, policies should focus on developing the quality of governance and help build institutions that will be building blocks of rule of law and democracy in the long term. The authors also argue that Western leaders have largely failed to grasp the significance of this region, relegated it to a subordinate status and thus damaging western interests. The development of sovereign, economically strong, and effectively self-governing states in the Caucasus and Central Asia is an important goal in its own right; the book stresses the importance of a region where the development and preservation of secular statehood could become a model for the entire Muslim world.