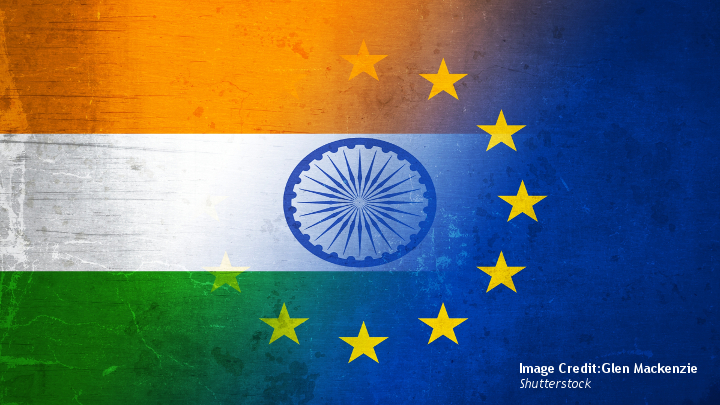 Connectivity initiatives are the latest geopolitical tool for advancing influence in international relations and diplomacy. Against the backdrop of an emerging connectivity conflict, the responsibility is on likeminded countries and organizations to promote initiatives that embody transparency and universalism in connectivity projects and that benefit citizens in the long term. The EU and India are two important actors in this regard.

This paper analyzes the scope of cooperation in the field of connectivity between the EU and India, arguing that they are two important strategic poles of the current world order with shared interests. Europe and India are key actors of the western and non-western democratic liberal, both aiming to strengthen an “open, transparent and rules-based system of international politics and economics.” Realizing this potential requires candid and engaged strategic and economic exchange between the two sides. Responding to the need for both hard and soft infrastructure systems, many governments have factored connectivity as the lynchpin of their foreign policy. China’s Belt and Road Initiative (BRI) is only one of these, but it is the most developed of these initiatives by far. It could become the arch of the 21st-century world order. What is clear, is that this Chinese initiative challenges the current open and transparent rules-based system of international politics and economics advanced in the 20th century.  Seen as a “manifestation of China’s re-globalization ambitions,” the BRI raises expectations of economic and political opportunities at one level while inviting skepticism and doubt over its operational mode at another.

Set against this context, the United States, Japan, India, Australia and the European Union (EU) have started their own counter-initiatives to balance the Chinese outreach under the BRI.

By and large, these “likeminded” actors are yet to add real projects and funds to their proposed initiatives. Also lacking is a consensus on how to interrelate their connectivity propositions, which now largely run parallel at best and cross-purpose at worst. Obviously, there is dearth of substantive engagement about one another’s strategic thought. The Trump administration’s approach towards likeminded countries and its noncommittal approach towards Asia on global trade multilateralism have certainly not helped matters.

The EU and India are particularly affected by the ambitions of China’s BRI, as the PRC is enhancing its political and strategic influence in Europe and around India’s neighborhood. This provides strategic momentum and political imperative for the two sides to bind forces and promote sustainable connectivity as their overarching connectivity narrative. That means commercially viable and transparent, guaranteeing a level-playing field for businesses, a respect of labor rights and environmental standards, and avoiding financial dependencies. To deliver on-the-ground results, the EU and India can draw lessons from the Asia-Africa Growth Corridor (AAGC) as the approach to concrete projects. What should also be taken from the AAGC is its strength in adding interregional focus, explicating where the partners complement each other.