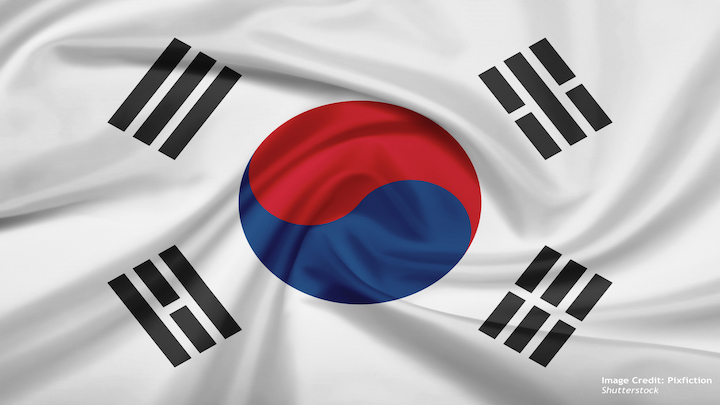 Since South Korean President Moon Jae-in reactivated his progressive predecessors’ peace process on the Korean Peninsula, an arms build-up has been off Moon’s table. However, nuclear talks and inter-Korean dialogues have not made substantive progress, having stalled since the failed Hanoi summit in 2019. As a result, South Koreans now support developing the country’s own nuclear weapons amid North Korea’s growing nuclear and missile capabilities.

According to a poll released by the Chicago Council on Monday, 71 percent of respondents are in favor of South Korea developing its own nuclear weapons while 56 percent support deployment of U.S. nuclear weapons to the South’s soil. However, the poll made clear that the responders “overwhelmingly prefer an independent arsenal (67%) over US deployment (9%)” when asked to choose between the two options. This implies that South Koreans want their country to beef up its self-defense capabilities and be more independent from the U.S. military assets.

South Koreans still have confidence in the military alliance with the United States, but former U.S. President Donald Trump showed the vulnerable position of the South by mentioning reducing the U.S. forces stationed in South Korea during the negotiations for the Special Measures Agreement in 2020. With that in mind, South Koreans believe the country should invest more resources and money to develop its own powerful weapons.

Meanwhile, 82 percent believe North Korea is unlikely to give up its nuclear weapons, implying South Koreans are looking to develop nuclear weapons for self-defense against the North’s growing nuclear and missile capabilities.