Post-Abe India-Japan Ties: Does Kishida Have What it Takes? 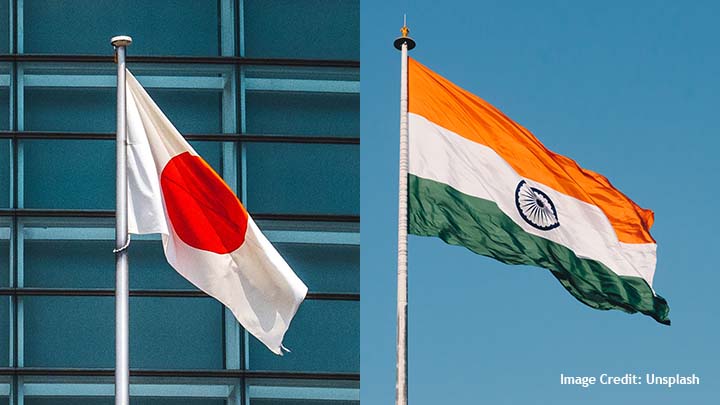 Two Japan-India summit meetings between prime ministers Kishida Fumio and Narendra Modi in 2022 underscore their accelerating Special Strategic and Global Partnership. This partnership is based on the shared values of freedom, humanism, democracy, tolerance, and non-violence, outlined in the Abe-Modi vision statement of 2018.

Indeed, 2022 is proving pivotal for India and Japan in their search for geopolitical power and for the trajectory of their bilateral relations. That this is their 70th anniversary of diplomatic relations is incidental. Both are seen as increasingly relevant partners in uncertain times—the difference is that Japan is a natural, credible partner of the West, whereas India is walking a tightrope amid enticement from both China and the West. Modi’s and Kishida’s personal diplomacy in the wake of the Ukraine war is largely responsible for this growing attention. But will they be able to achieve the “Broader Asia” vision that the former (late) Prime Minister Abe Shinzo promoted, to build a united (and stronger) Indo-Pacific that is already geographically and spatially in motion? Can Kishida endure the political void (and maturity) in India-Japan ties left by Abe’s assassination?

You can read the full article on Pacific Forum’s website.