Russia and the CIS in 2019: Relying on the Chinese Way 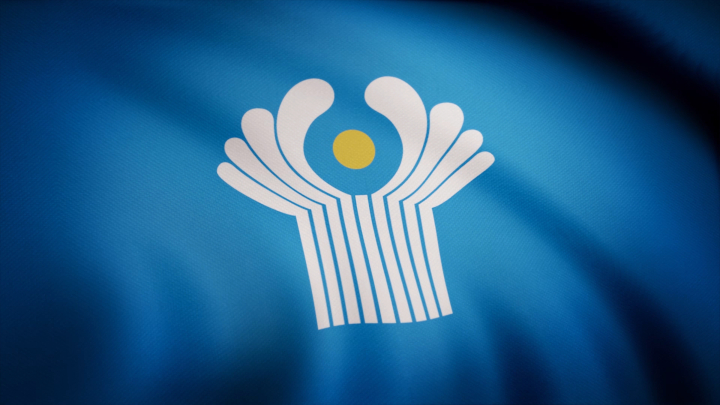 The paper examines the relationship between Russia and the other members of the Commonwealth of Independent States, including how Moscow’s responses to changing geopolitical dynamics framed these relations in 2019. In particular, it considers the changes in preparation for Russia to assume the rotating presidency of the Shanghai Cooperation Organization, whose membership overlaps partially with the CIS and which has become a key instrument for engaging with China in the region. For Russia, the organizational structures of both the SCO and the CIS are key instruments to maintain influence within the former Soviet Space, although how Moscow does this varies greatly, not least due to sensitivities about China.