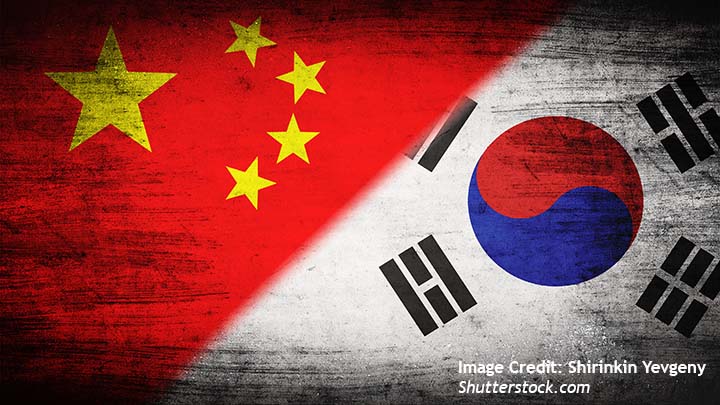 The presidential election in South Korea was a close call. President-elect Yoon Suk-yeol from the People Power Party won the election with a margin of 0.8 percentage points over Lee Jae-myung of the ruling Democratic Party. The election has been portrayed in the South Korean press as choosing the least unpopular candidate.

Any regular election in South Korea primarily focuses on domestic issues and this election was no different, even if some international issues played a role. That said, South Korea’s relations with China and its alliance with the United States will determine much of its future political and economic future, so it is always essential to understand how the new president will change his policy regarding China and the South Korea-U.S. alliance.

Yoon has been very clear that, as president, he will increase cooperation with democracies, especially the United States, and resist autocracies and the formation of an illiberal order, with China in the driving seat. This is very promising, but how much can president-elect Yoon accomplish with China being South Korea’s largest trading partner – accounting for 27 percent of its total exports in 2021 – and a domestic situation dependent on continuous economic progress. Russia’s invasion of Ukraine and the negative impact on energy resources and increased food prices globally will increase costs for households and keep down economic development, something that will further decrease the maneuvering space for the new administration.