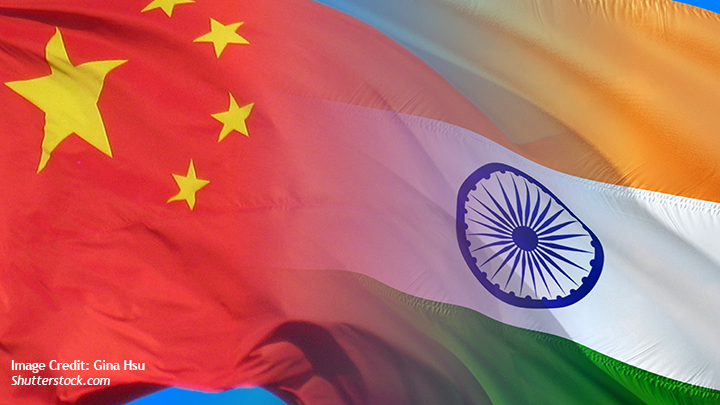 This issue brief looks into China’s perceptions and responses to India’s Act East Policy. It argues that China sees India’s Act East Policy in three phases – the first two correspond to a period when both managed to establish an equilibrium and understanding, and when India desired to strike a balance between the US and China. The third phase corresponds to the ascendance of Prime Minister Modi to the Indian political scene – the time when the equilibrium was lost owing to the power shift favoring China, and China’s malevolent relations with India following frequent standoffs resulting in the Doklam and Galwan conflicts. India realigning its Act East Policy and sub-regional and multilateral mechanisms like BIMSTEC, SAGAR, IORA, and Quad, etc., have been pronounced as part and parcel of India’s Act East Policy serving the unstated goals of India’s Indo-Pacific strategy. Since Beijing views the Indo-Pacific strategy essentially as containment of China by the US and its allies, India’s broader geopolitical ambitions have to an extent been held in check by its rivalry with China and Pakistan, according to the Chinese scholarship. It is for this reason, they believe that India’s strategic vision is governed by its thinking on South Asia and the Indian Ocean. Nonetheless, they are apprehensive that the Indo-Pacific strategy does give it levers to intervene in the South China Sea, diminish ASEAN centrality, and oppose China’s connectivity projects.