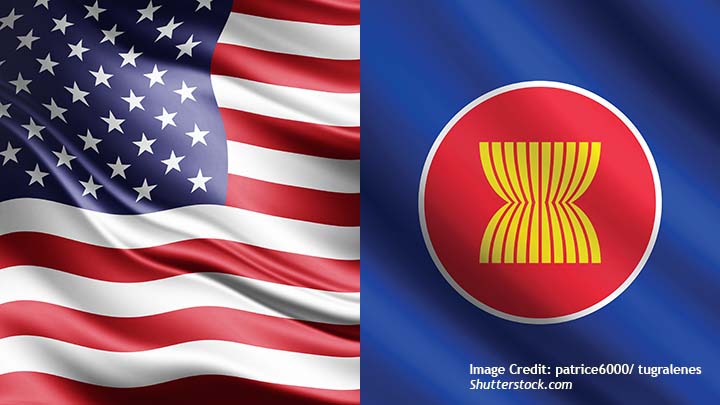 As democracy comes under acute threat from rising authoritarianism across Southeast Asia, this issue brief explores whether there is a loss of U.S. leadership on democracy promotion in the region. A critical reading of the joint statement released after the ASEAN-U.S. special summit shows that the current U.S. administration has not followed through with the Obama-era practice of discussing democracy and human rights issues with Southeast Asian countries. Against the backdrop of China’s rising influence, this issue brief makes a case for the Biden administration to focus democracy promotion efforts on Southeast Asia while taking into account the political specificities of these countries. President Biden must work on reversing the undeniable erosion of American soft power as a democratic role model under the previous administration, starting with engaging in difficult conversations with Southeast Asian countries, otherwise it risks losing credibility in the eyes of like-minded partners.