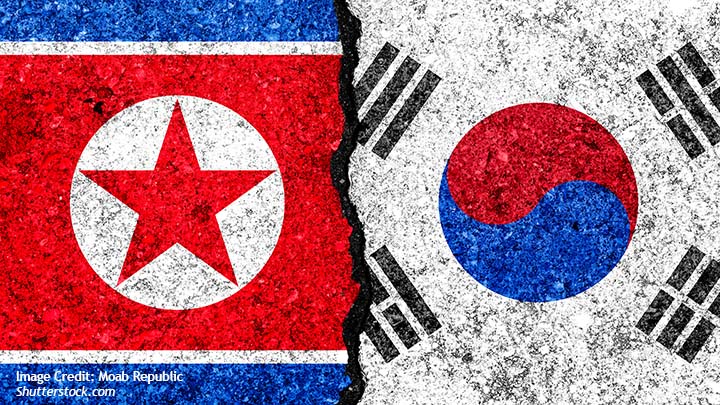 In the wake of South Korean President Yoon Suk-yeol’s August 15 remarks on his “audacious initiative” as a masterplan for the denuclearization of North Korea, Pyongyang slammed the plan and said it does not want to engage in any dialogue with the current South Korean administration.

Kim Yo Jong, the sister of the North Korean leader Kim Jong Un, showed Pyongyang’s belligerent stance over the key assumption of the audacious initiative – that the North will take preemptive action for denuclearization – and humiliated Yoon by using the North Korean style of provocative words and insults.

Now, as Kim has clearly stated that Pyongyang would not negotiate with the Yoon administration, the power game without room for diplomacy might push the two Koreas to the brink of war, as occurred in the early 2010s.

Pyongyang’s belittling assessment of Yoon’s audacious initiative makes it very clear that his plan to denuclearize North Korea will fail.