The Nuclear Disaster in Fukushima: Ten Years After 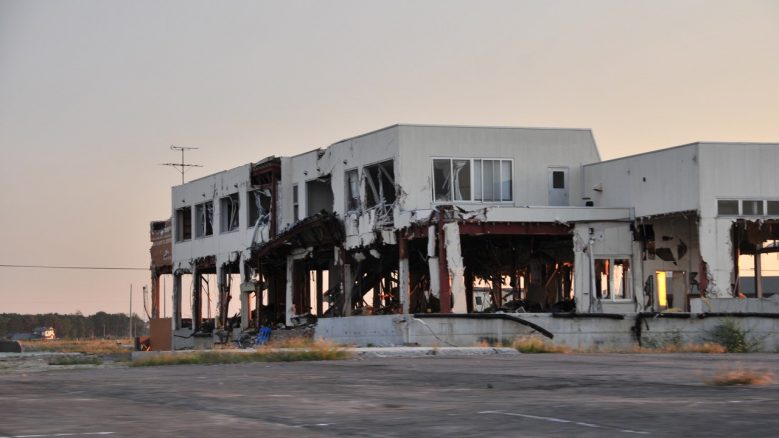 Ten years ago, on March 11, 2011, a very strong earthquake off the coast of north-eastern Japan caused a giant tsunami which in its turn caused enormous destruction along the coastal regions. The tsunami did not only kill more than 20,000 people, but it also led to the destruction of several nuclear power reactors in Fukushima. The radiation that followed forced the authorities to evacuate thousands of inhabitants, who to this day still cannot return to their homes.

ISDP’s Japan Center is organizing a webinar to discuss how the March 11 disasters have influenced Japanese society and how people in Japan today feel about the need for nuclear power. The event is scheduled for Friday, March 5, 09:00-10:30 CET.

We are honored to welcome five distinguished speakers for a panel discussion on the topic of the nuclear disaster in Fukushima in 2011. Tomoko Nakanishi is Project Professor and Prof. Emeritus of The University of Tokyo, Toshiharu Tochikubo is an evacuee of Naraha city, close to the Fukushima Dai-Ichi plant, Jon Thunqvist is a Senior Research Fellow with ISDP’s Japan Center, Mike Matsuno is the former Vice President of the Japan Study Abroad Foundation (JSAF), and Yasuko Nakai works at the National Institute for Educational Policy Research as part of the Ministry of Education, Culture, Sports, Science, and Technology.