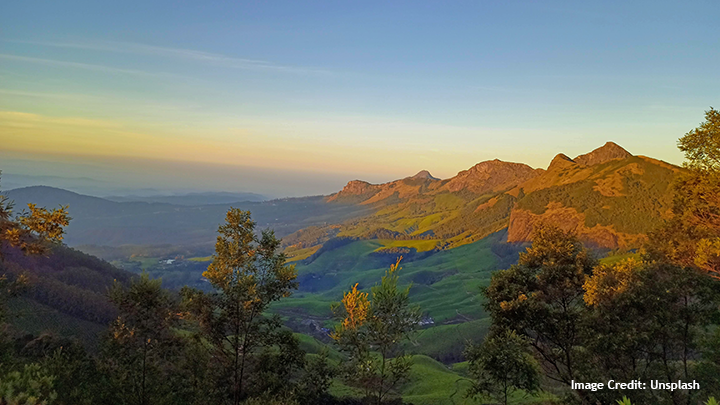 The Stockholm Center for South Asian and Indo-Pacific Affairs (SCSA-IPA) is a Center at ISDP that focuses on the politics, economics and society of South Asia, as well as security and development in the Indo-Pacific region. Keeping in mind the emerging importance of South Asia in global affairs, the SCSA-IPA seeks to contribute to building a knowledge base familiar with regional dynamics in Stockholm.

The SCSA-IPA aims to serve as a nexus of academic reflection and international dialogue. In collaboration with its South Asia-based partners, it aims to hosts a number of high-level delegations in Stockholm on an annual basis. Delegations will have the opportunity to meet with Sweden and Europe-based academics, officials and entrepreneurs. At the same time ISDP will organize Nordic delegation visits to South Asia to help familiarize the European research community with their South Asian counterparts.

The SCSA-IPA will maintain a visiting fellow program to host both young and established scholars from South Asian partner institutions. During their stay in Sweden, visiting scholars will benefit from taking part in the Center’s activities and complete at least one paper for dissemination in ISDP’s publication formats.

The SCSA-IPA will arrange an annual conference focusing on South Asian and Indo-Pacific affairs. This event will alternately be hosted in Stockholm and in South Asia, with the aim of becoming a platform for high-level exchanges and deliberation between the South Asian institutes, think-tanks and academic communities, as well as European academic and policymakers. The SCSA-IPA will also host an annual South Asia-Nordic Forum with invitees from South Asia and the Nordics. The expectation is to bring together five South Asians and five Nordic scholars for dialogue, reinforcing South Asia-Nordic networks and providing opportunities to identify common areas for further research.

Throughout the year, the SCSA-IPA will arrange webinars to disseminated specialized knowledge to the public and generate discussions between European and South Asian experts. The webinars will be posted on ISDP’s website as well as through Facebook and other social media platforms.

The SCSA-IPA seeks to support research on South Asia, publishing pieces that explore social, political and economic studies of the region and disseminating their findings through public events.

At present the work of the center covers the following: