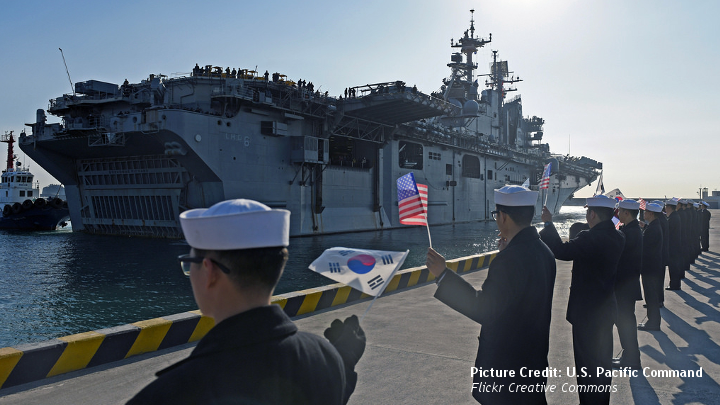 Eurasia is home to 75 percent of the world’s population, accounts for 60 percent of its GNP, and 75 percent of its energy resources. It is also where five of six of the world’s biggest military spenders and all but one of the world’s nuclear powers are located. Population giants and aspiring regional hegemons China and India are in Eurasia, and so is a large part of the world’s most economically dynamic, politically self-assured nations. If such a remarkable set of figures is in itself capable to generate much political and geopolitical friction, add to that the speed and intensity of recent socio-economic changes affecting all countries in the region, and there exists a plethora of multifarious and delicate issues that—if not dealt with in an intelligent, well-informed manner—can threaten global stability.

Encompassing a vast geographical territory—stretching from Turkey and the Caucasus, through Central Asia, all the way to China—this research program focuses on major issues affecting the foreign policy of countries in the region, including economic and social development, traditional and non-traditional regional security, as well as governance and democracy. It also analyses the military, political, and economic relations between the states of the region and important geopolitical actors such as the United States, the European Union, and a number of nation-states in the Middle East and South Asia. ISDP’s research on foreign policies in Eurasia intends to provide critical analysis, detailed evaluation and pragmatic recommendations to state, non-profit, and private sector actors.