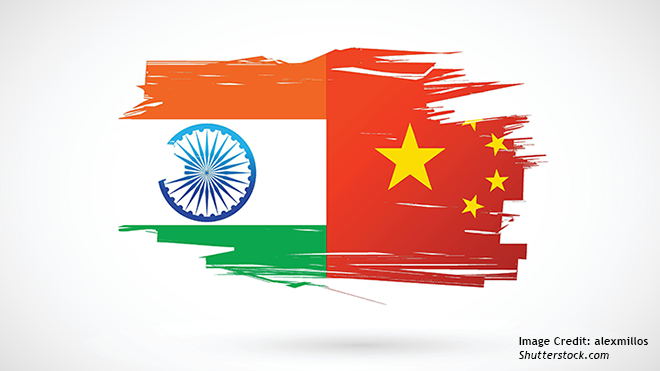 Foreseeing a trend in China-India ties is a predictable affair at present: bilateral antagonism is taking a lead over any pretense of engagement and stability. The passing years increasingly suggest that.

On December 9, the Indian and Chinese military forces clashed along the Line of Actual Control (LAC) in the Yangtse area of the Tawang sector in the Indian state of Arunachal Pradesh. This is one of the major incidents that resulted in injuries (but not fatalities) after more than two years of the China-India defining clash at Galwan in the Ladakh region. Last year, too, although there were reports of a minor face-off between Indian and Chinese patrol parties in the eastern sector, it did not result in injuries and the matter was resolved at the local military commanders’ level. Before 2021, another such incident in this sector dates back to 2016.

It is highly likely that the high-altitude joint exercises (“Yudhabhyas,” literally war practice) conducted between U.S. and Indian troops in northern India’s Uttarakhand state days before was a catalyst for the December border incident; China’s Ministry for Foreign Affairs criticized the exercises as a violation of bilateral agreements and not conducive to building trust.

Nonetheless, instances of Indian Army patrols clashing with the People’s Liberation Army (PLA) troops are not out of the ordinary due to the differing perceptions of the LAC between the two countries: there exists no delineation of the border, nor any agreement on the sharing of maps (about 20 years ago, there was an initial exchange of maps on the Middle Sector where the dispute is relatively minor). Moreover, China’s projection of a flexible LAC plays to its expansionist tendencies, enabling it to continually engage in so-called “salami tactics.” How far will the latest fracas impact India-China ties in 2023? Is tension in border areas becoming a “new normal” in China-India ties? Can a temporary political, if not a permanent, solution emerge in 2023?

Read this article by Jagannath Panda at The Diplomat.