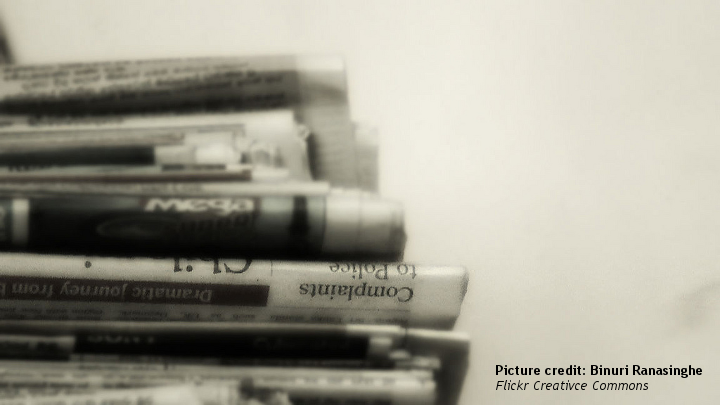 A historic shift is taking place in Finland. For the first time, most Finns want to join NATO. Across the Baltic Sea, Swedes are becoming more favorable towards membership as well. Sparked by Russia’s full-scale invasion of Ukraine, this might lead to a major foreign-policy shift for the militarily non-aligned Nordic states. But it is not easy to take out insurance when the house is already on fire.

As many as 53 percent of Finns are now in favor of joining NATO, according to polling conducted from February 23-25 (the Russian invasion began on February 24). That’s a dramatic change: In 2017, the same poll showed only 19 percent of Finns wanting to join NATO, and the figure had remained rather stable over time. Polls in favor of joining NATO were up in Sweden as well, with 41 percent supportive in a poll released February 25, compared to 37 percent in January. Public endorsement for membership in Sweden has hovered around 35 percent since the Russian annexation of Crimea in 2014.

Clearly, Russia’s unprovoked war is pushing the two countries closer to NATO membership than ever before. Moscow´s recent, aggressive threats that joining NATO would bring “military and political consequences” upon Finland and Sweden seem to have had the opposite effect on the public. Rather than hiding in the ditches, Finns and Swedes are turning to the Alliance for security.

During the current crisis, both Finland and Sweden have repeatedly emphasized their sovereign right to choose their own national security strategy. Still, while Finnish and Swedish policies toward European Union membership and close partnerships with NATO might appear identical, underneath the surface are differences that might affect developments ahead.

On Tuesday, members of the Finnish parliament gathered to discuss the option of NATO membership, which is an explicit part of Finland’s national security strategy. Although only two out of ten parties in the parliament have been openly in favor of joining the Alliance, several parties are seeming to shift their position given Russia’s invasion of Ukraine.

For Finland, the shadow of history is always present. An 833 mile-long border with Russia means that Finland knows it can never take its sovereignty for granted. In his New Year’s speech, President Sauli Niinistö emphasized Finland’s sovereign right to choose its national security strategy, including the option to join NATO. He then quoted Henry Kissinger: “Whenever avoidance of war has been the primary objective of a group of powers, the international system has been at the mercy of its most ruthless member.”

You can read the full article on the Atlantic Council’s website.