Out of the “Slipstream” of Power? Australian Grand Strategy and the South China Sea Disputes 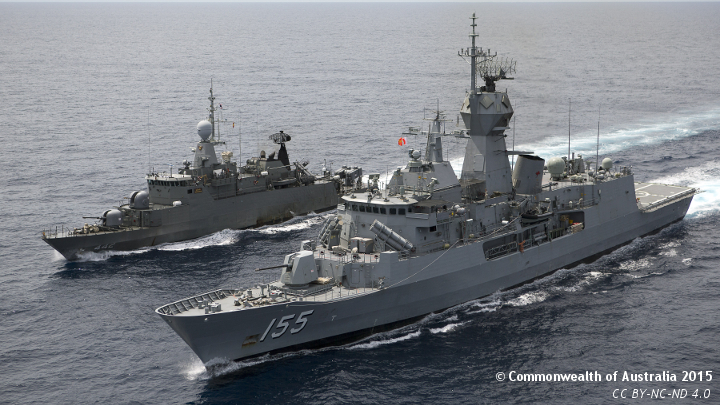 The following Asia Paper examines the continuing debate in Canberra as to how to address changing regional dynamics in Australian foreign policy. It argues that the South China Sea (SCS) disputes are a crucial determinant that will shape Australia’s emerging foreign and economic policy and that the development of a grand strategy, which clearly outlines Australia’s interests in the region, would help improve engagement relationships in the Indo-Pacific.

The changing regional security dynamics necessitate that Canberra re-evaluate and rebalance its relations in the region. Until this is achieved, a muddle-through “hedge and engage strategy” with China will continue; though this strategy is unlikely to support greater confidence in China-Australia relations or U.S.-China relations, and only prompt other countries in the region to conduct similar policy, thereby provoking an entrenchment of the Thucydides trap. The development of a grand strategy would enable greater coherence of Australia’s position and reduce the risk of miscalculation. Supporting the U.S.’ footprint in the Indo-Pacific, through greater force interoperability, improved agility of forces and enabling capability enhancements, particularly in the realm of cyber and space, will be important in lessening the burden on Washington to remain active in the region in the long-term. Under the Trump administration, any Australian government wanting to progress the U.S.-Australia relationship is likely to meet stiffer resistance from a population wary of the new administration’s unorthodox governing style. During this period of change, Australia should deepen and diversify bilateral engagements in the Indo-Pacific and support new and existing multilateral organizations. The recommendations and implications that follow are also highly relevant for other countries in Indo-Pacific region.